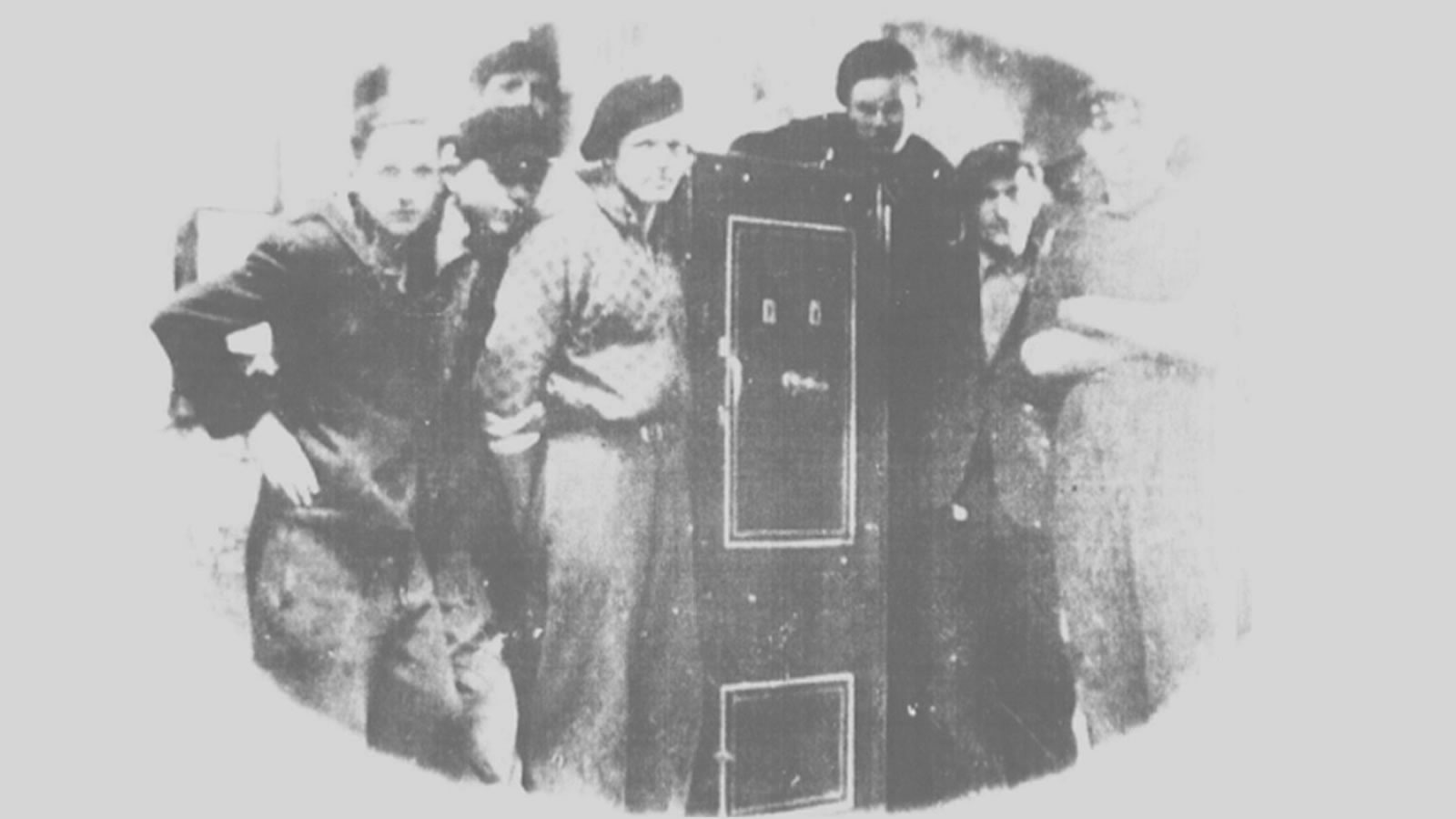 We are celebrating the company's 37th birthday. On May 17, 1985, the JAKUSZ company was established, but our traditions are much longer. Already in the 1940s in Kościerzyna, Józef Jakusz created a company that dealt with the construction of strongboxes and vaults for the needs of Polish and foreign customers.

The company supplied them primarily to banks, but hermetic vaults "made by JAKUSZ" can also be found, for example, in the Jagiellonian Library, where they protect priceless treasures of Polish and world culture.

The beginning of the 1990s was followed by research into new product groups based on the experience of providing explosion protection. In this way, we started the production of containers protecting against the effects of an explosion as well as electromagnetic radiation. Only one thing has not changed - JAKUS products find customers all over the world.