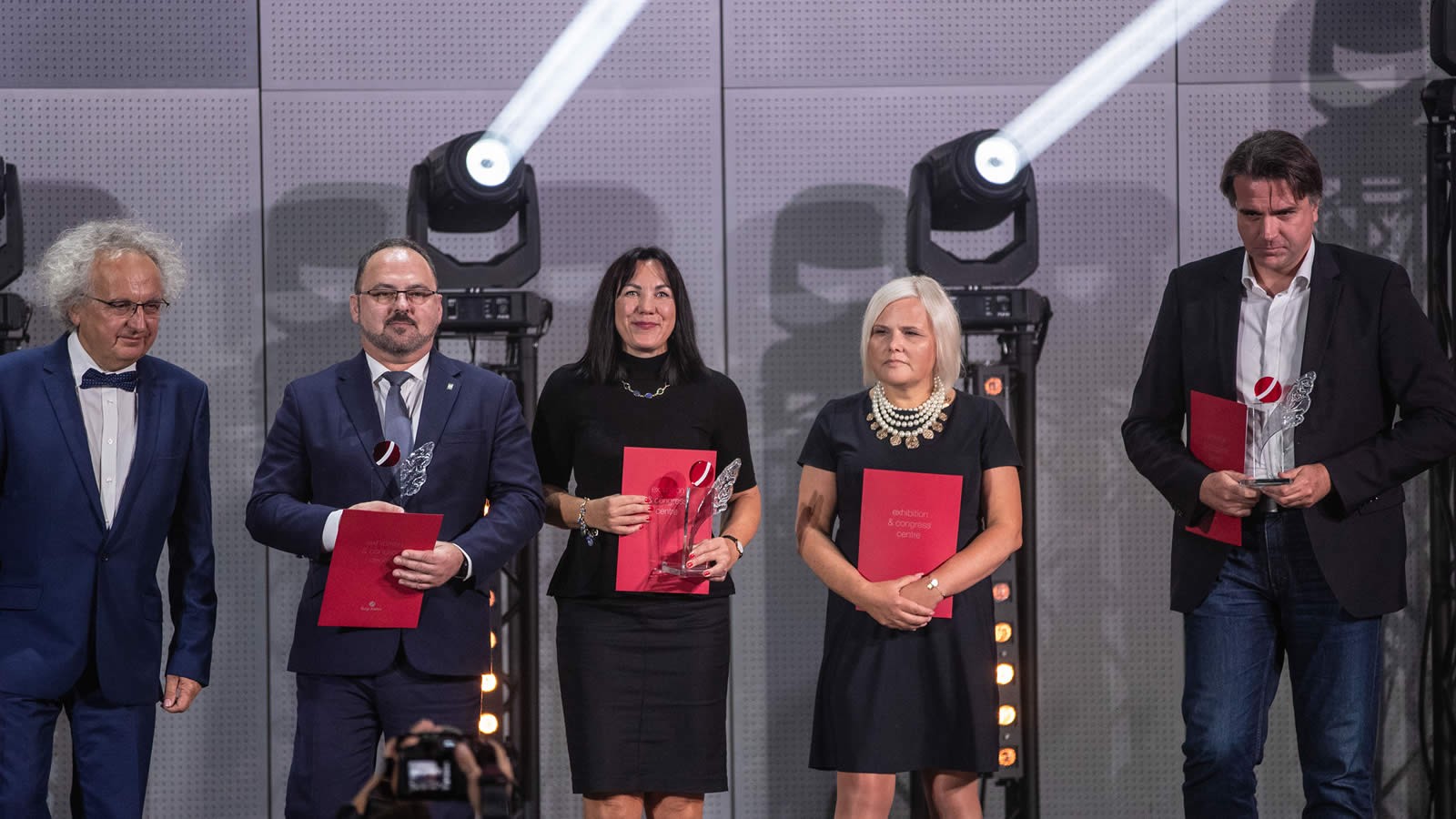 This year's edition of MSPO was special. Firstly, on the occasion of the 30th anniversary, and secondly, the ongoing war beyond our eastern border. It was also special for us.

During the ceremonial gala, we received, together with Jelcz Sp. z o.o., the Award of the President of the Fair for "KRISTA - a specialized engineering and EOD vehicle with a modular superstructure on a Jelcz vehicle equipped with an explosion-proof container with resistance to detonation of 10 kg of TNT-equivalent explosive and a 152 mm artillery projectile."

KRISTA is a woman serving in the Territorial Defense Forces of Ukraine, fighting across our eastern border in defense of her homeland, after whom our engineer EOD vehicle is named.

It is a tradition in the company, that all explosive-proof containers are named after women.